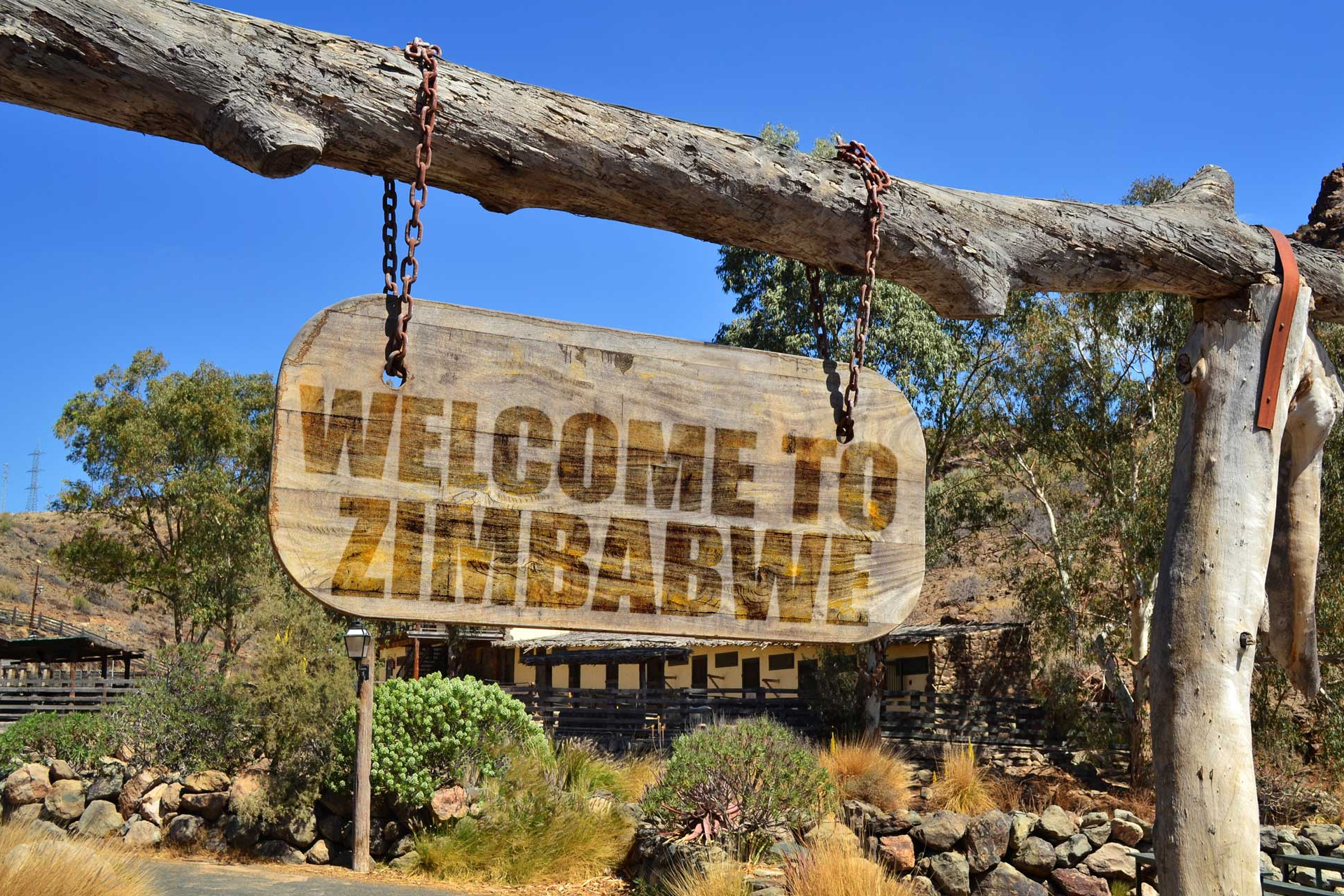 Zimbabwe has announced it will partially reopen its tourism industry, one of the sectors worst affected by a three-month long lockdown.

Zimbabwe’s economy relies heavily on international tourism, which generates close to $1bn from the more than two million tourists arrivals each year.

The sector has been forced to close due to the coronavirus, with borders remaining closed except for returning residents. Tourism players will now focus on reviving domestic tourism.

Zimbabwe has recorded 574 cases of Covid-19 so far.

ANC CONDEMNS BREAK-IN AT OFFICE OF THE CHIEF JUSTICE