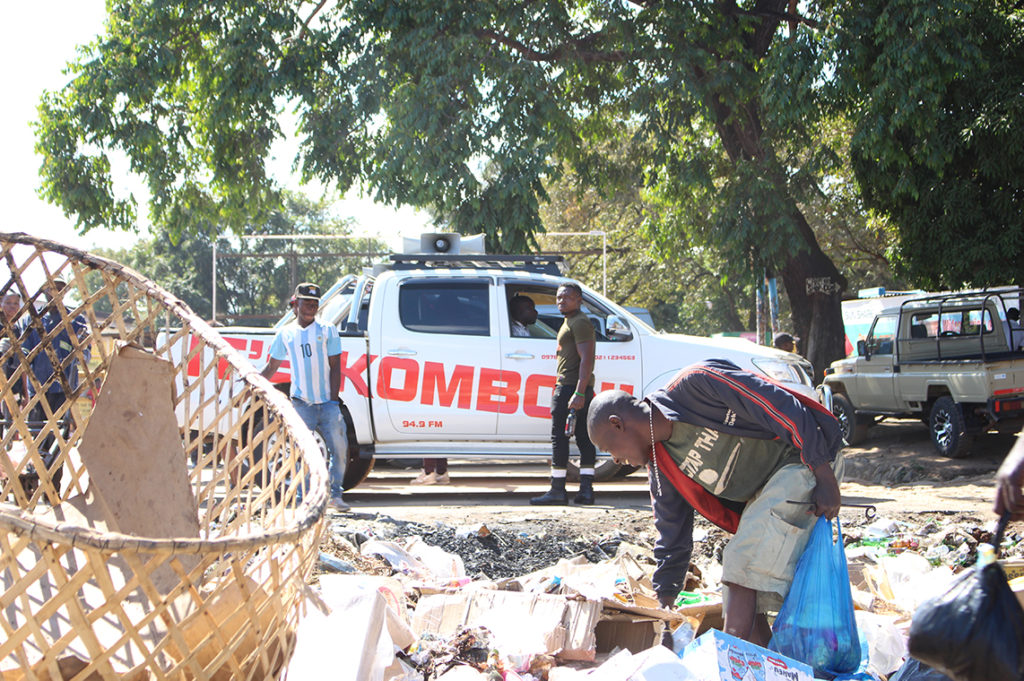 Zimbabwe’s government has condemned the US’ decision to ban its diamonds from entering the country on the grounds that they had been produced through forced labour.

The US’s claim was a “shameless lie”, and amounted to new sanctions against Zimbabwe’s diamond industry, Information Minister Nick Mangwana was quoted by the state-owned Herald newspaper as saying.

The US embassy tweeted on Tuesday that the US Customs and Border Protection agency had issued a “Withhold Release Order” for artisanal rough cut diamonds from Zimbabwe’s Marange fields due to evidence of forced labour.

Zimbabwe’s economy is in deep crisis, and the ban comes at a time when President Emmerson Mnangagwa is trying to improve relations with Western powers after they had deteriorated during the rule of his predecessor, Robert Mugabe.

The industry’s global watchdog body, the Kimberley Process, lifted a ban on Zimbabwean diamond sales in 2011, with the backing of the US and European Union.

The ban was imposed in 2009 following reports that Zimbabwean military officials were benefiting from the diamond trade and there had been killings and human rights abuses at the Marange fields.

Zimbabwe to partially reopen its tourism amidst COVID-19 lockdown

OVER 1,000 DISPLACED MARLBORO RESIDENTS IN JOHANNESBURG TO BE RELOCATED