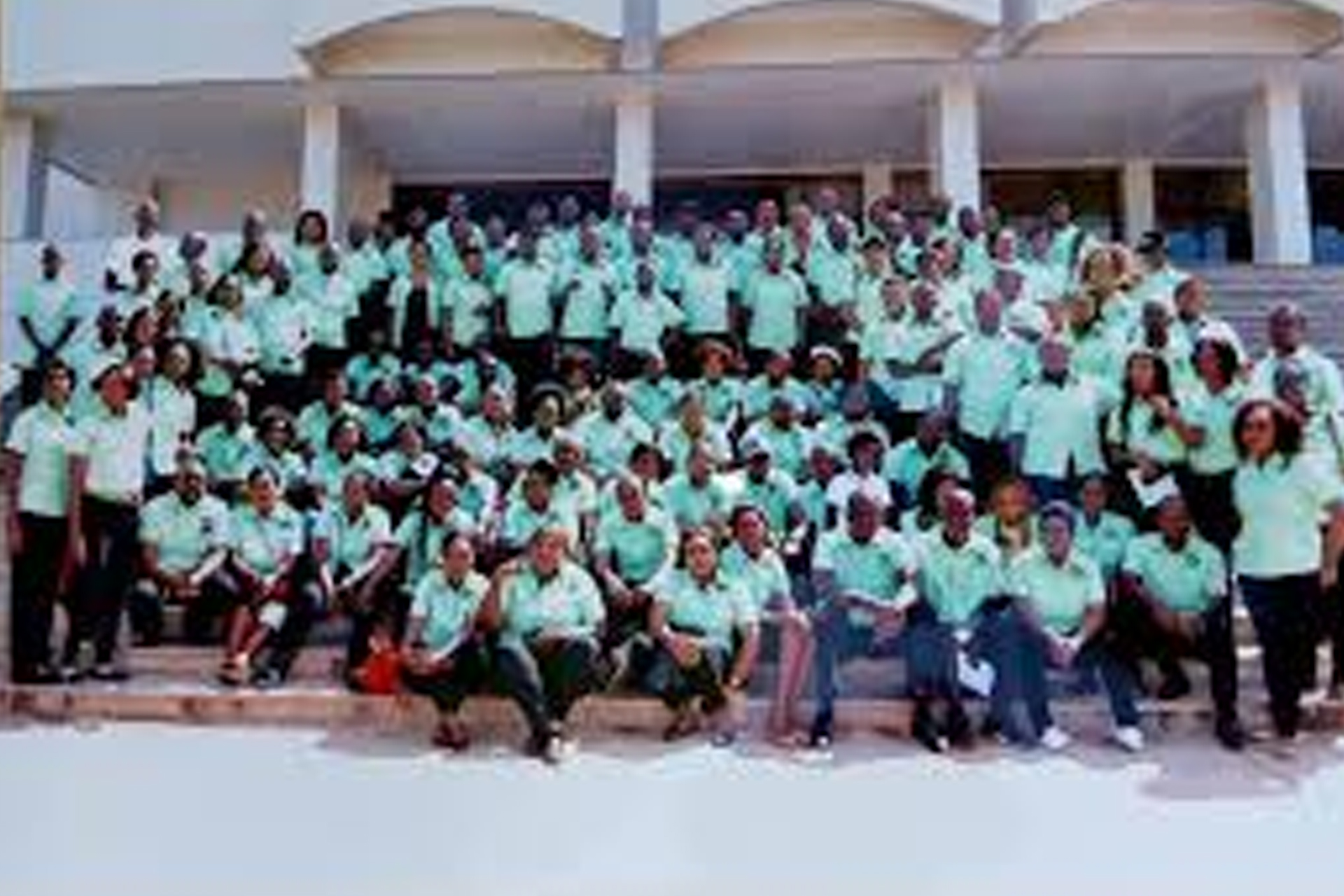 Zambia Union of Government and Allied workers UG has expressed displeasure over non-payment of salaries in some local authorities for months.

UG Secretary General John Nsululu says it is so disheartening to note that some councils across the country are failing to generate enough income to support their operations including paying salaries.

Mr Nsululu says workers should not be denied the right to a salary and that councils should stop depending on equalization fund from the central government.

The union leader adds that it is high time Zambian workers realized that they need to work hard and stop dependency on government and international donors.

Komboni Radio Sports Round Up