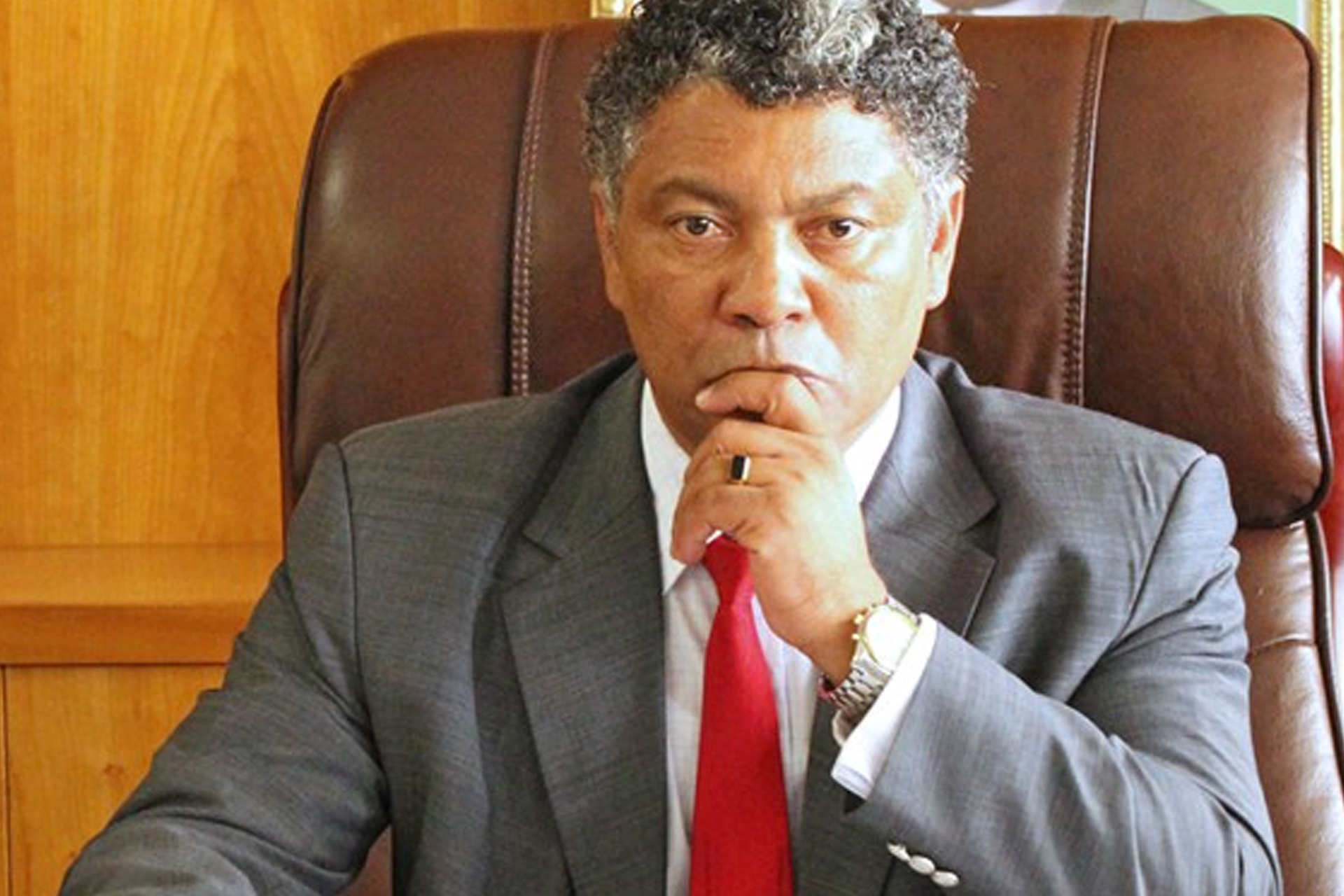 Kabwata Member of Parliament Given Lubinda has warned political cadres in the habit of illegally allocating land to stop.

The lawmaker who is also Justice Minister adds that it is this illegality of allocating land that disturbed the completion of Michael Chilufya Sata Police project in Kamulanga ward 9 of Kabwata constituency.

He has since assured the residents of Kamulanga that his office is doing everything possible to ensure that the police project is completed as security matters still remain compromised in the area.

And in a related development, residents of Chunga Township have bemoaned the dilapidated state of township roads in that community.

Komboni Radio Sports Round Up