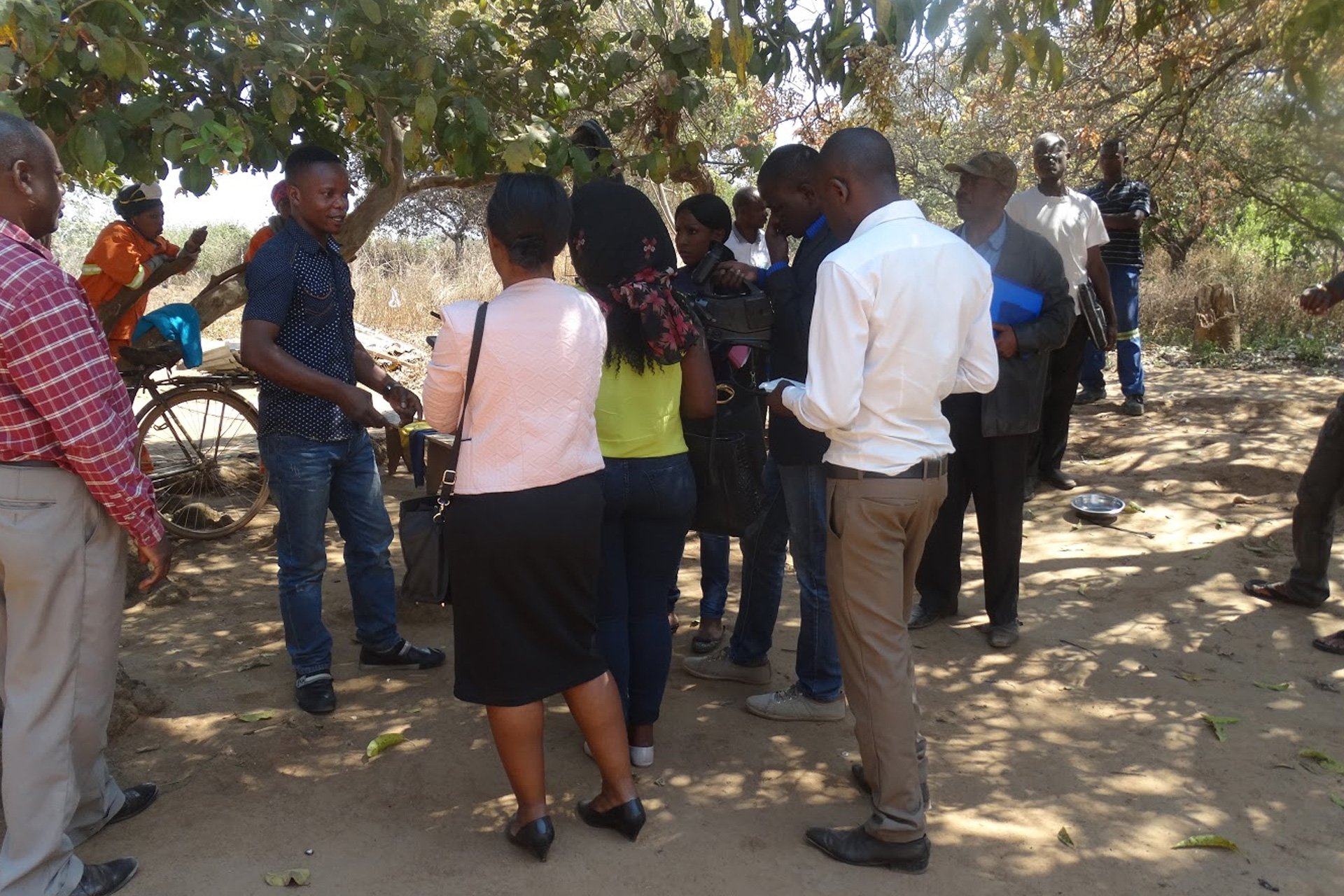 Lamba Chiefs on the Copperbelt have distanced themselves from the earlier media statements stating that they had rejected the appointment of Patrick Zulu as Masaiti District Commissioner.

Senior Chief Mushili of the Lamba people of Masaiti expressed his disappointment with the statement given by the Lamba Lima saying he was not consulted.

His royal highness through his spokesperson said Lambas do not segregate anyone in Zambia are ready to work with any tribe.

And senior Chief Chiwala expressed gratitude to the minister for a donation of four bicycles to help sensitize people of his chiefdom on the covid-19.

And Mr. Lusambo said as a son of the land he was happy to see unity among all Lamba chiefs on the Copperbelt.

DAMAGED WATER TANK IN CHUNGA TO BE REPLACED