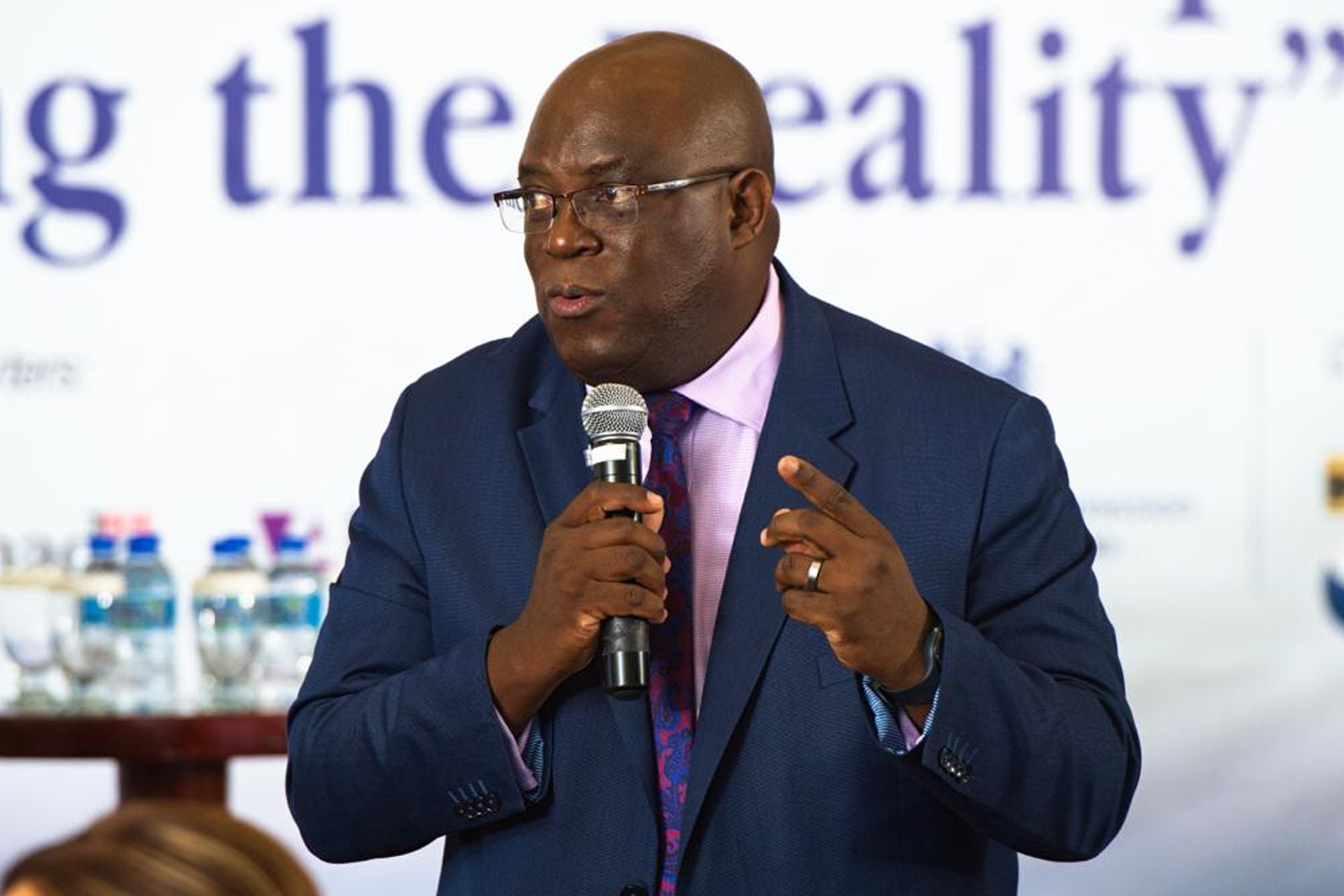 Speaking during a dual courtesy call made to the Mayor and Town Clerk of Chinsali District in Muchinga Province, Mr. Nyambe said for sustainable development to take place, it needs people to own the process from start to finish.

Mr Nyambe explained that integrity pacts are not meant to undermine service providers, but rather to strengthen the relationship between the service users who are in this case the people and service providers who could be a public entity or private entity.

And speaking during the brief meeting, Chinsali Mayor Thomas Mutale said his office welcomes progressive ideas that are aimed at supplementing government efforts of providing unprecedented development without leaving anyone behind.

Mr. Mutale disclosed that Chinsali is growing as a provincial capital of Muchinga and hence it needs its people to participate in the development process and eventually its achievements.

He further disclosed that his office is aware of the pipe water project that is being laid down in Chanda Mali and Kabuta communities being implemented by Chambeshi water and Sewerage Company and monitored by the Transparency Action Group.

TWO PEOPLE HAVE DIED IN A ROAD TRAFFIC ACCIDENT IN SINDA DISTRICT.