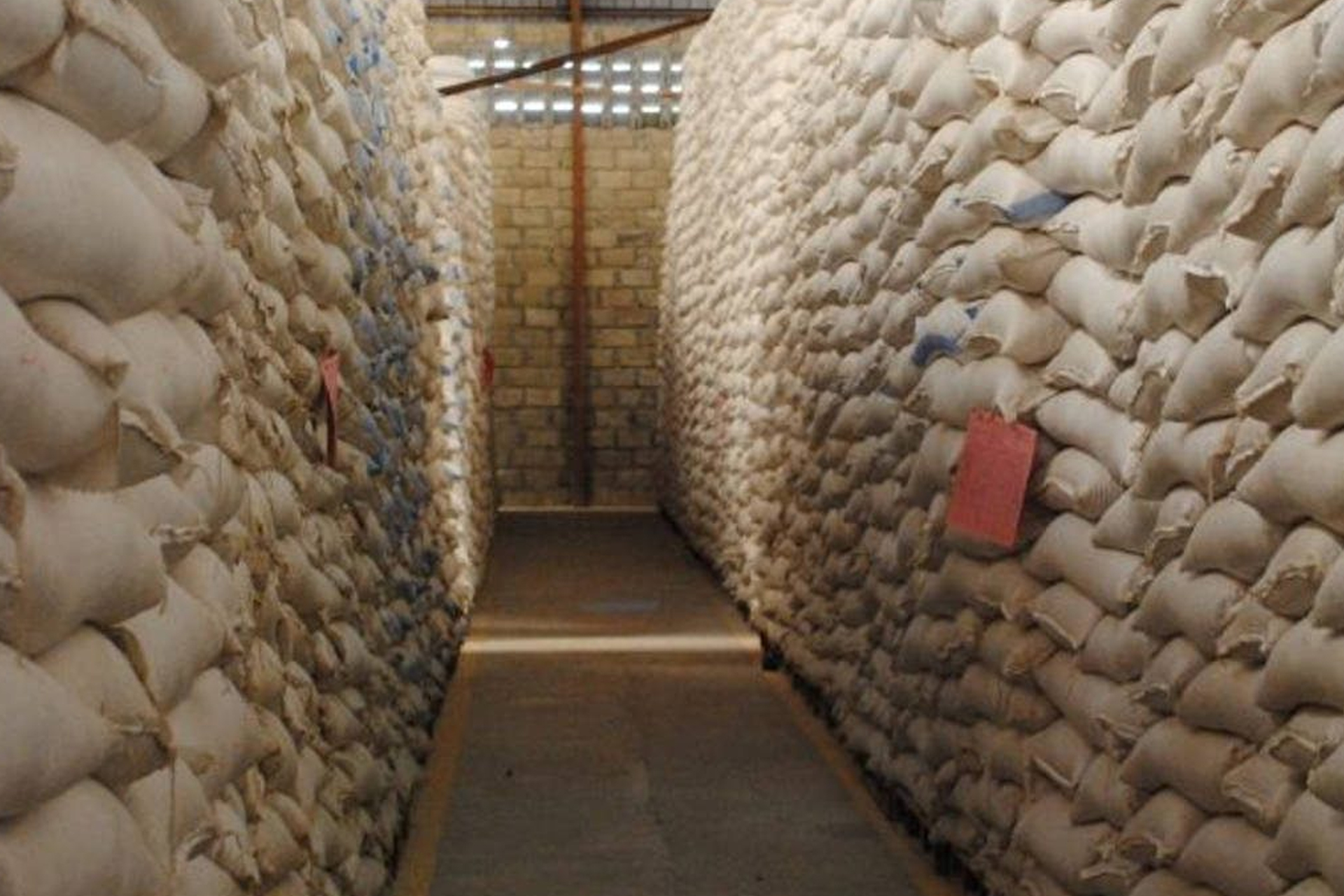 The Food Reserve Agency (FRA) has started paying farmers who have supplied their produce to the Agency for the 2020 marketing season countrywide.

FRA Assistant Public Relations Officer Manyando Luywa says this follows the official launch of the 2020 marketing season that was announced by the Minister of Agriculture Mr Micheal Katambo last week.

Mrs. Luywa tells Komboni Radio News that currently farmers who have supplied the maize have started receiving their payment upon delivery of the commodities through various banks.

She says the Agency has so far received positive response from farmers who have expressed happiness that FRA is paying them immediately upon delivery of their commodities to the various depots country wide.

Mrs. Luywa has since called on farmers to immediately supply their commodities to the nearest buying depots in their areas.

FRA is this season expected to purchase a total of 1 million metric tonnes of maize across the country.

Yesterday, Farmers in Mungwi District welcomed the pronouncement by government to buy maize on cash basis.

The farmers said that this move is a step in the right direction adding the struggles they used to encounter in past years once they sale their maize to the Food Reserve Agency-FRA will now be curtailed.

They add that this will also enable them to prepare early for this year’s farming season.