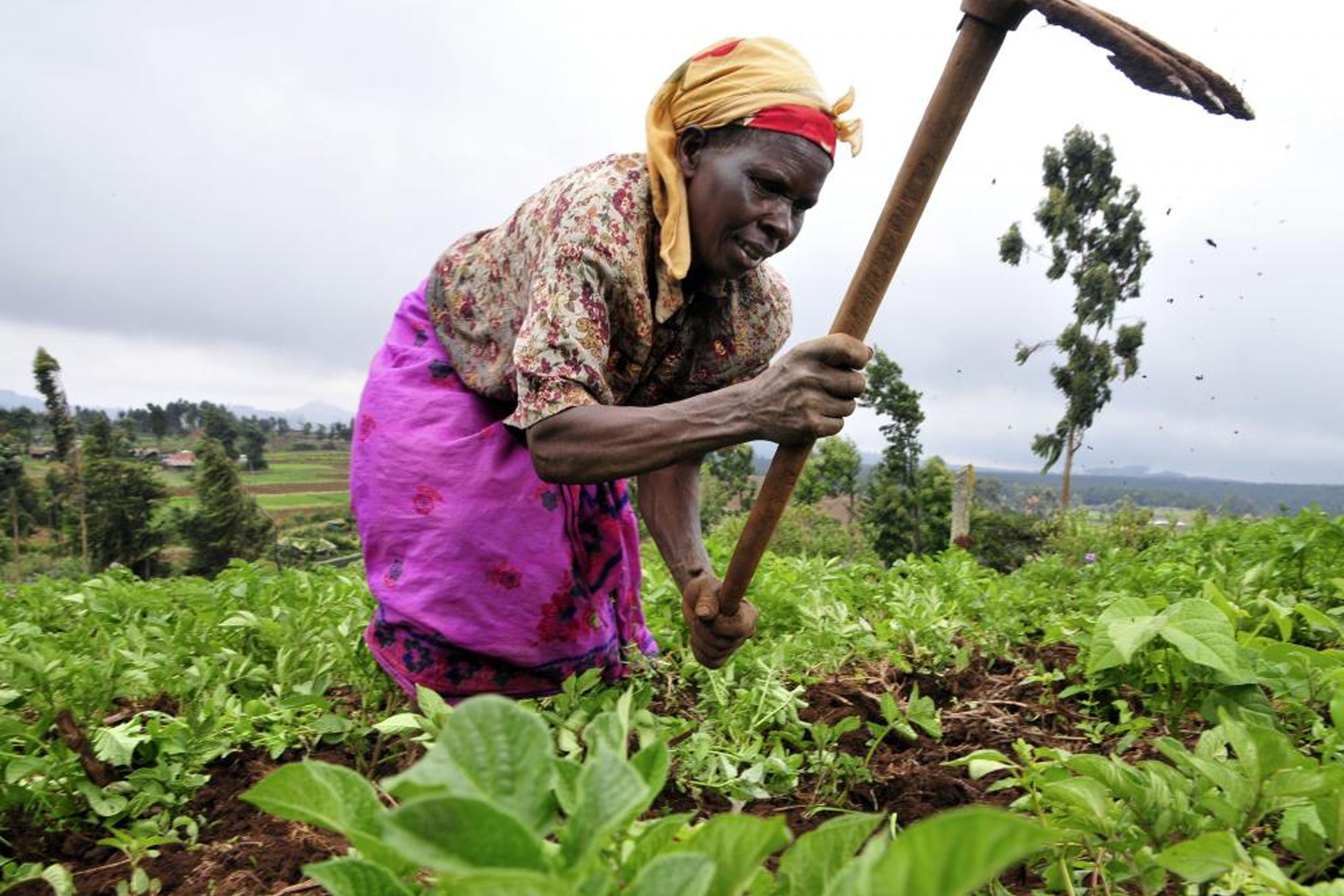 Chief Kalaba of Mansa district has appealed to the farmers in his chiefdom to keep some of their farming produce for home consumption.

The Chief has told Komboni Radio news in an interview that briefcase buyers have over the years been invading the area to buy farm produce at a much smaller amount leaving his subjects in poverty.

The traditional leader has since called on the corporate world in the business of buying farm produce in the area such as maize to approach his palace and request for land to begin cultivating their own for industrial purposes than buying from innocent farmers who are left languishing in poverty.

Residents of Lusaka’s Hellen Kaunda Township are demanding for the erection of speed humps on the newly constructed road that demarcates Hellen Kaunda and Kalingalinga compound.

Any cookies that may not be particularly necessary for the website to function and is used specifically to collect user personal data via analytics, ads, other embedded contents are termed as non-necessary cookies. It is mandatory to procure user consent prior to running these cookies on your website.